Stretcher creases are distortions to the canvas and paint layer as a result of pressure from stretcher bars pressing against the canvas. These distortions, which may also include cracks, correspond to the inside edges of the auxiliary wood support (stretcher). Most often, they occur over time as the canvases slack due to the aging process as well as changes in climate and temperature. When the canvas becomes slack, it rests against the rigid wooden stretcher bars. Improper storage, or a heavy paint layer, can also cause the canvas to be pressed onto the stretcher’s edges and the acrylic on the artwork.  Stretcher creases may often be considered part of the aging process, but can sometimes appear obtrusive to the image. Corrective treatments range from the most conservative, whereby the stretcher is keyed out to provide the proper tension to the canvas, to the more complex, such as exposing the canvas to heat and pressure on a vacuum table. Minor creases can be treated with humidity on a vacuum-hot table to reduce distortions. For more pronounced creases, a warmed synthetic adhesive, such as Beva 371, can be applied to the back of the canvas to strengthen the original support and thereby prevent subsequent distortions. In more severe cases, the canvas may be lined to an auxiliary textile support, following the aforementioned treatments. (For extra support, sometimes either a mylar or Pre-cap interlayer is placed between the new linen canvas and the original painting.) Here are a few tips. 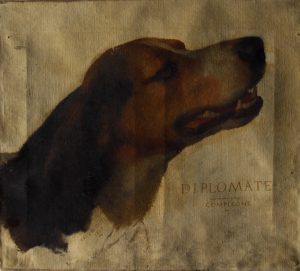 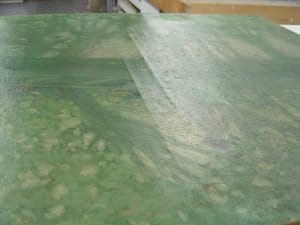 Lowy specializes not only in fine art framing but, art conservation, canvas stretching, gesso and varnish application and everything you need to fix stretcher creases in your artwork. 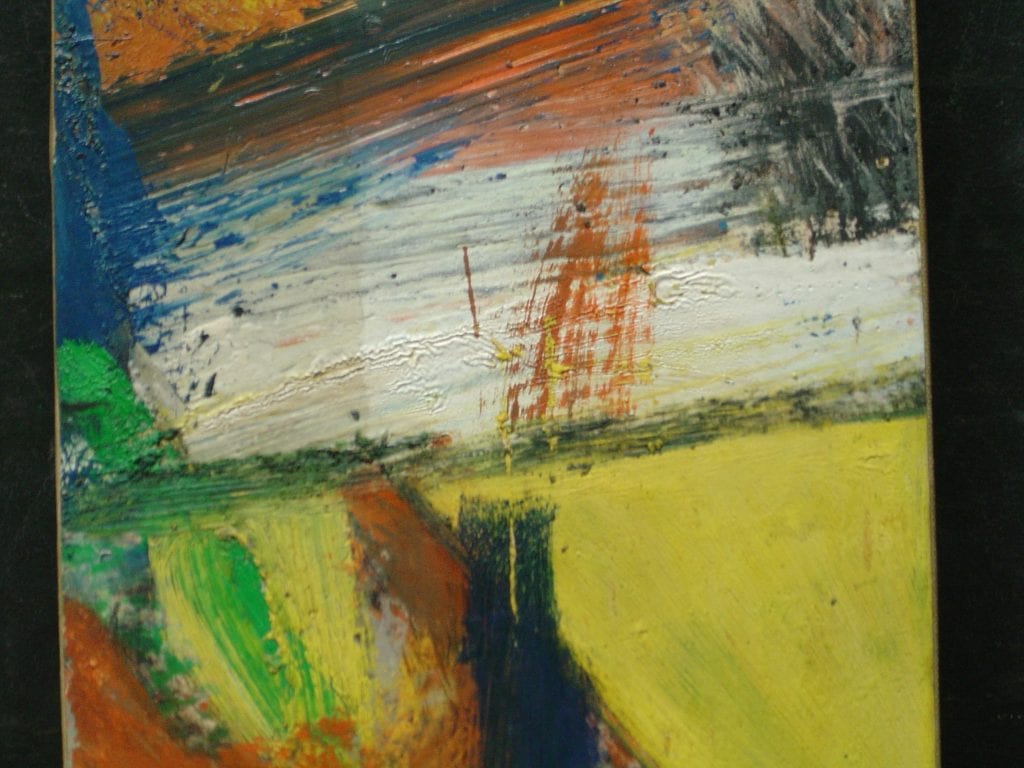 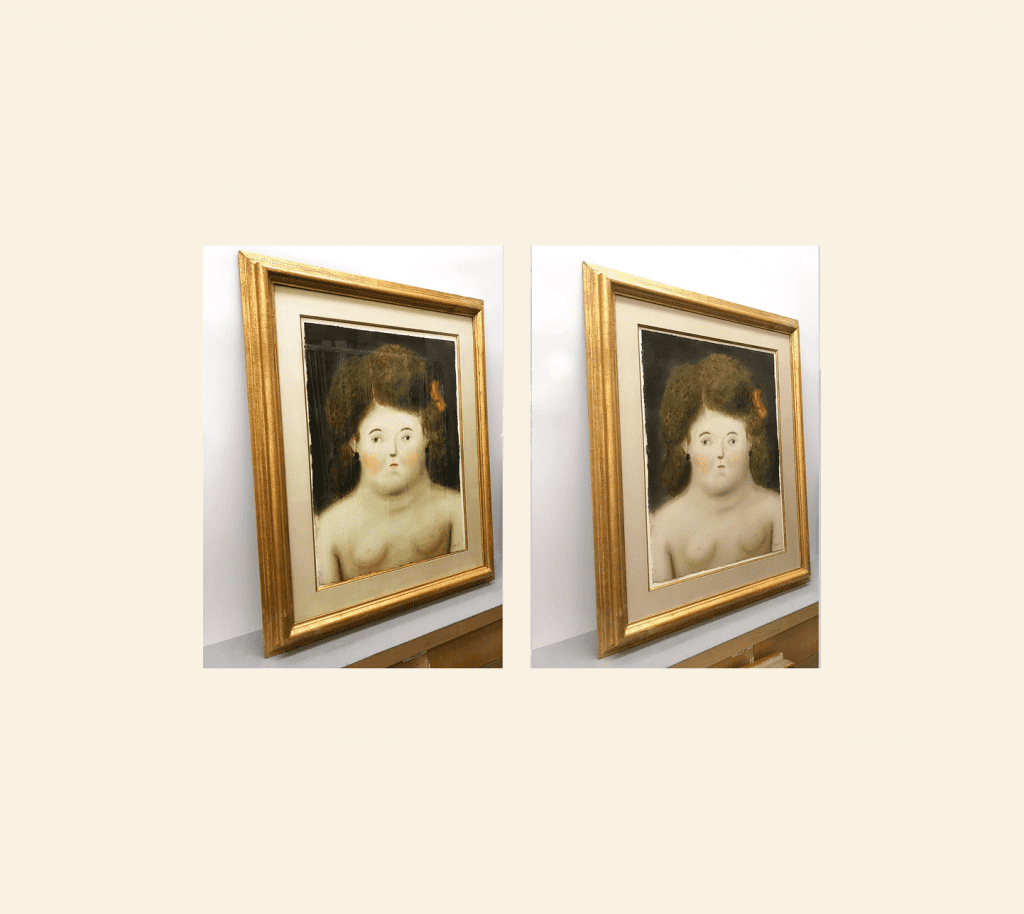