Homer and his Guide by Bouguereau in it’s final selected frame.

When the Milwaukee Art Museum celebrated the 125th anniversary of the founding of the Layton Art Gallery in 2013, they wanted the collection to look its best and contacted Lowy to assist with the reframing of a group of paintings in appropriate period frames.

One of the most important works in the Layton collection is a painting dating from 1874 by William-Adolphe Bouguereau, Homer and His Guide (82 ¼ x 56 1/4” ), which was acquired by the founder, Frederick Layton, and exhibited in his gallery in 1888. This monumental painting is inspired by French poet André Chenier’s depiction of shepherds offering to guide the blind Greek poet Homer. Its original frame had been lost and the chair of The Layton Collection, Frederick Vogel III, was looking for a similar, 1880’s French antique frame to replace it.

We received an image of the painting hanging in the Layton Art Gallery in 1910 in its original frame and a full-size mock up of the painting. Our team then presented the Museum’s board with several frame options.

The Museum ultimately selected a fine, 1880’s gilt composition Barbizon-style frame with ogee profile and intricate, continuous scrolling acanthus-and-flower ornamentation. The ornamentation of this frame closely resembles that of the original frame. In late 19th century France, the ornate profile of this revival style frame was preferred by dealers and collectors and extensively used by French Salon artists. The monumental scale and Louis XIV style are typical of Second Empire frames made at this time in France, England, and the United States. The brightly burnished hollows and liner contrast dramatically with the finely detailed and deeply cast continuous ornamentation.

The exquisite craftsmanship of this frame complements the beautiful and highly skilled rendering of the landscape and figures in Bouguereau’s painting. Surrounded by its new frame, the painting was proudly displayed in a central location in the 125th anniversary exhibition entitled Mr. Layton’s Gallery.

The exhibition included an impressive selection of works collected by Frederick Layton.They were arranged for this occasion in the traditional salon-style he preferred, with floor to ceiling paintings closely hung on a dramatic vermillion colored wall creating a display similar to the experience of visiting the Layton Art Gallery 125 years ago.

This installation style had long been popular in institutions because wall space could be maximized and the richness of a collection fully appreciated. The practice originated with the annual Paris Salon of the Academie des Beaux-Arts at the Louvre and was later used at the Royal Academy of Arts in London and other public art museums in Europe and America throughout the 19th and early 20th centuries. Today, museums favor exhibiting fewer paintings, amply spaced at eye level on neutral toned walls. 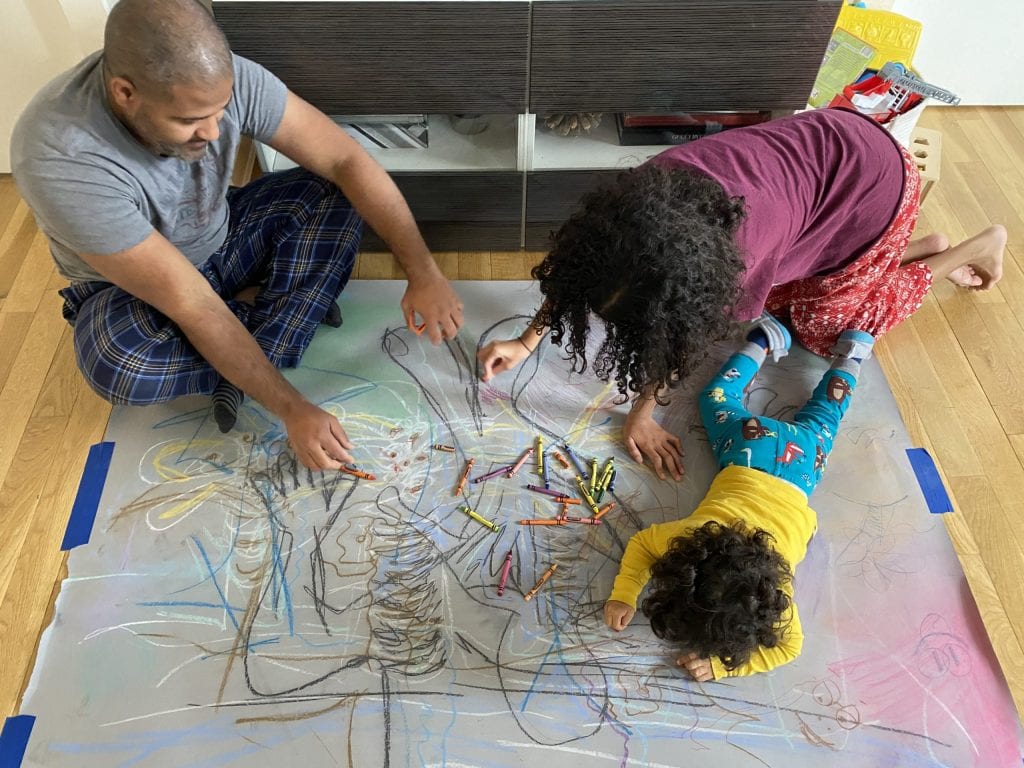 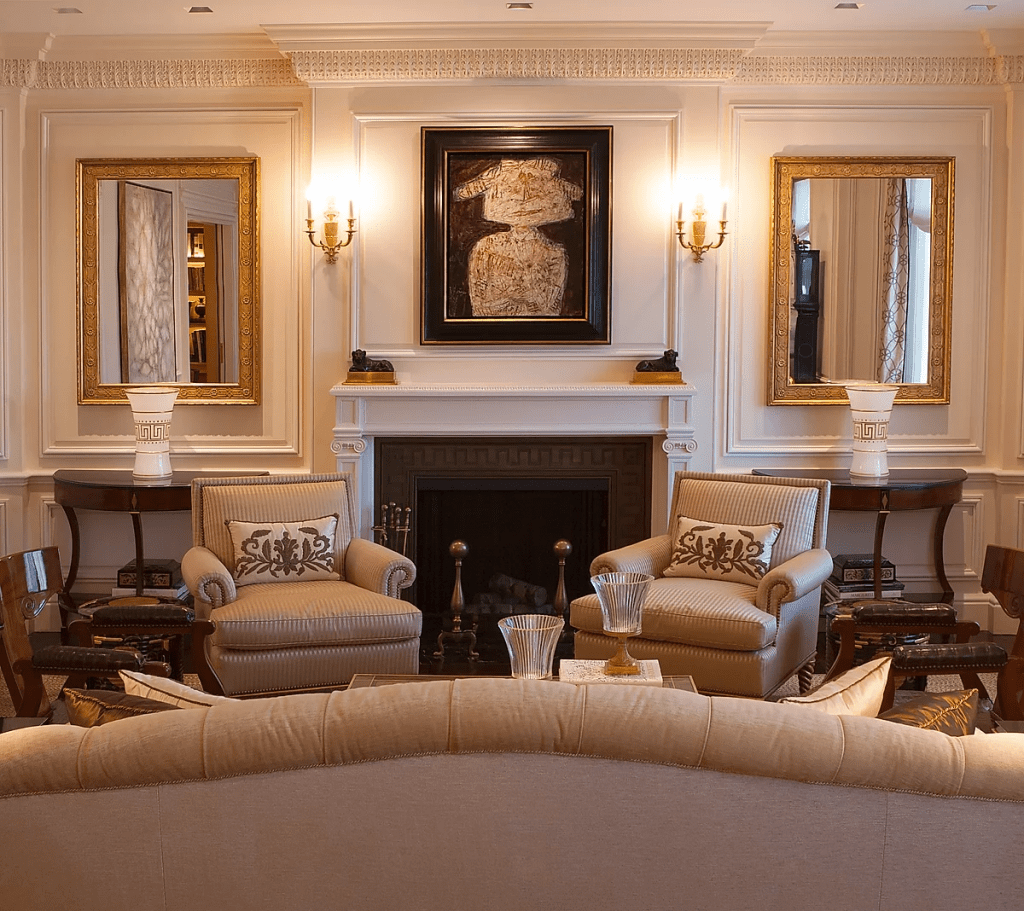 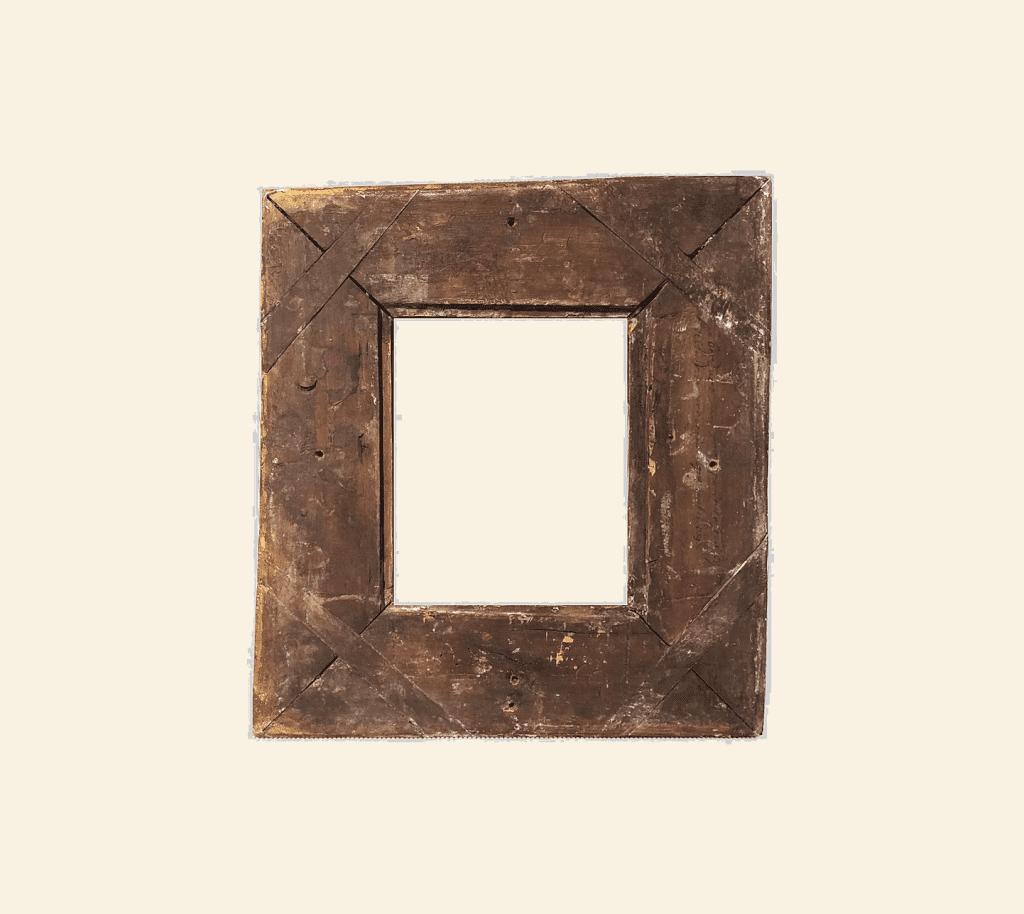