A perplexed client brought an oil painting with a largely obscured surface to Lowy in 2006. All that was known about the mystery painting, a hazy semi-abstract swirl of colors, was the title “Theatre,” which was scrawled in pencil on the verso of the stretcher. The painting was severely blanched, a condition in which the top synthetic resin varnish layer had become cloudy, producing a whitened, waxy surface with an uneven texture that obscured the image. “It was the worst case of blanching I”d ever seen,” says conservator Marlene Raedisch. Blanching occurs when environmental moisture becomes securely incorporated into the varnish, interfering with the direct transmission of light to and from the painted surface. In such cases, light no longer travels smoothly through the varnish, to the paint layer and back to our eyes, but instead is refracted by pockets of moisture that interrupt the alignment of varnish molecules. The problem is further compounded when dirt also becomes embedded in this layer. The result is that the artist”s pigments appear to be less bright (more “chalky”) than they actually are.

In this painting, even the forms themselves had become indistinct. The appropriate solvent can often reform blanching by re-dissolving the varnish, which frees trapped moisture and allows the varnish film to dry smoothly again. But this approach does not allow for the complete removal of trapped dirt. The best solution is to remove the damaged coating and replace it with new varnish. Marlene began the restoration with a thorough cleaning. She carefully removed the damaged varnish with the petroleum based solvent xylene, working on one small area of canvas at a time. “You could barely see anything at first, then men in top hats began to appear in the upper right corner,” says Marlene. “It was exciting to see the image gradually come to life.” Once Marlene had cleaned half of painting, a few thin wisps of the old varnish still remained, so she wetted the surface again, this time with the solvent diacetone, which diminished residual blanching.

She uncovered another clue about the painting when the signature “Guarino” appeared. By the time Marlene had finished cleaning, the painting revealed itself as a vibrant theatre scene with a back-lit stage and dark foreground crowded with a variety of theatre goers. “The title finally made sense,” Marlene says. “The painting turned out to be beautiful, very colorful, with fluid, expressive brushstrokes executed in a Post- Impressionist style. And surprisingly, it was in better condition than we expected. There was no damage below the discolored varnish.” Marlene completed the restoration with an all-over coat of synthetic resin varnish to protect the newly exposed paint layer. The greatest challenge was the time-consuming cleaning process; several applications of

solvent were required to remove the old varnish. “Although this was a fairly straightforward restoration, it was fun and rewarding, like solving a mystery,” says Marlene, who enjoyed watching the painting progress from its original obscured, hazy surface to vivid red and green shades and then to a full-blown dynamic image. “I love the cleaning aspect of restoration because it gives you a first glimpse of what the artist originally intended to express,” she adds. “It helps you see what the artist was seeing.”

​Learn more about our art conservation services. To ask a question or schedule an appointment, contact us. 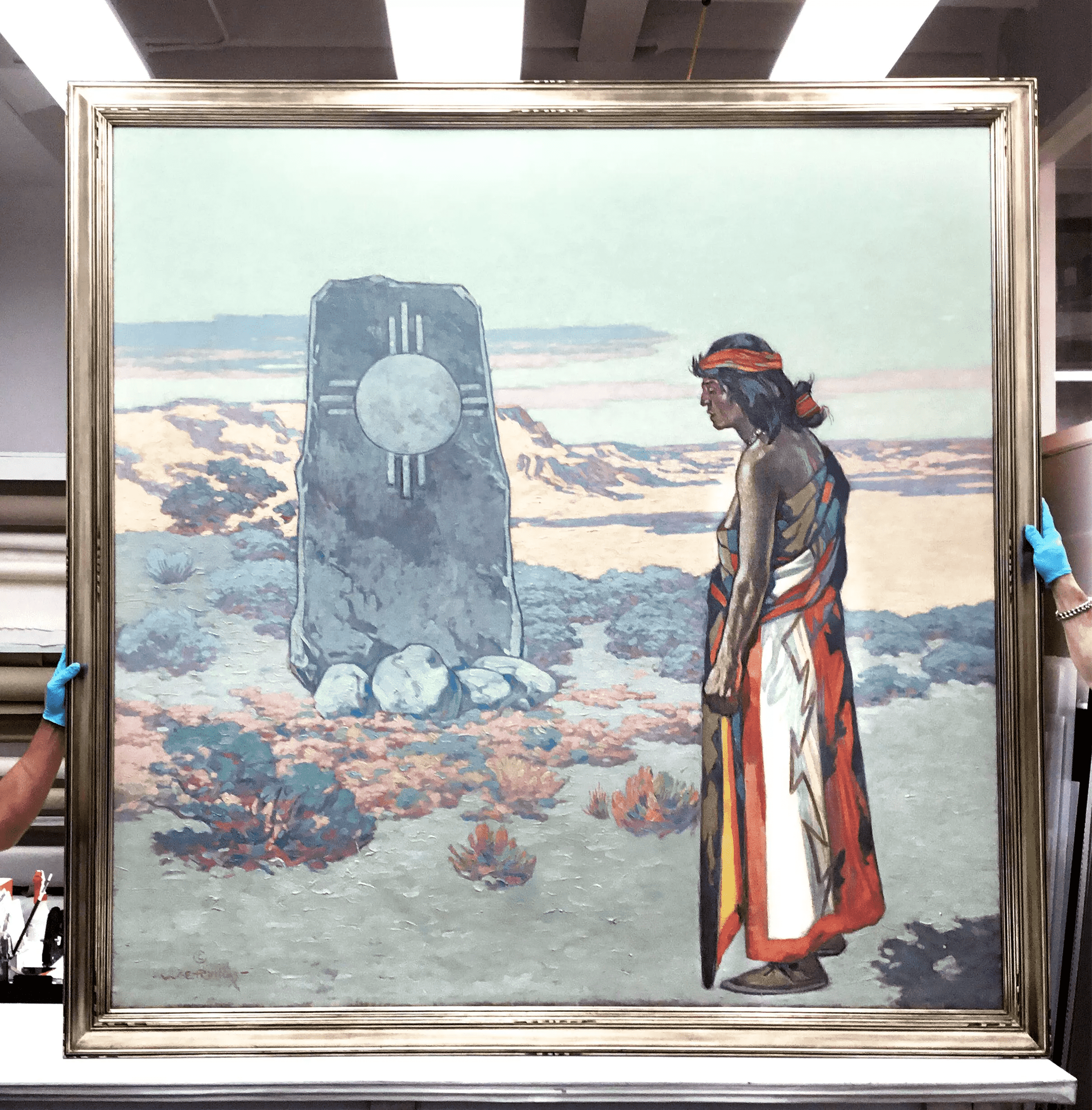 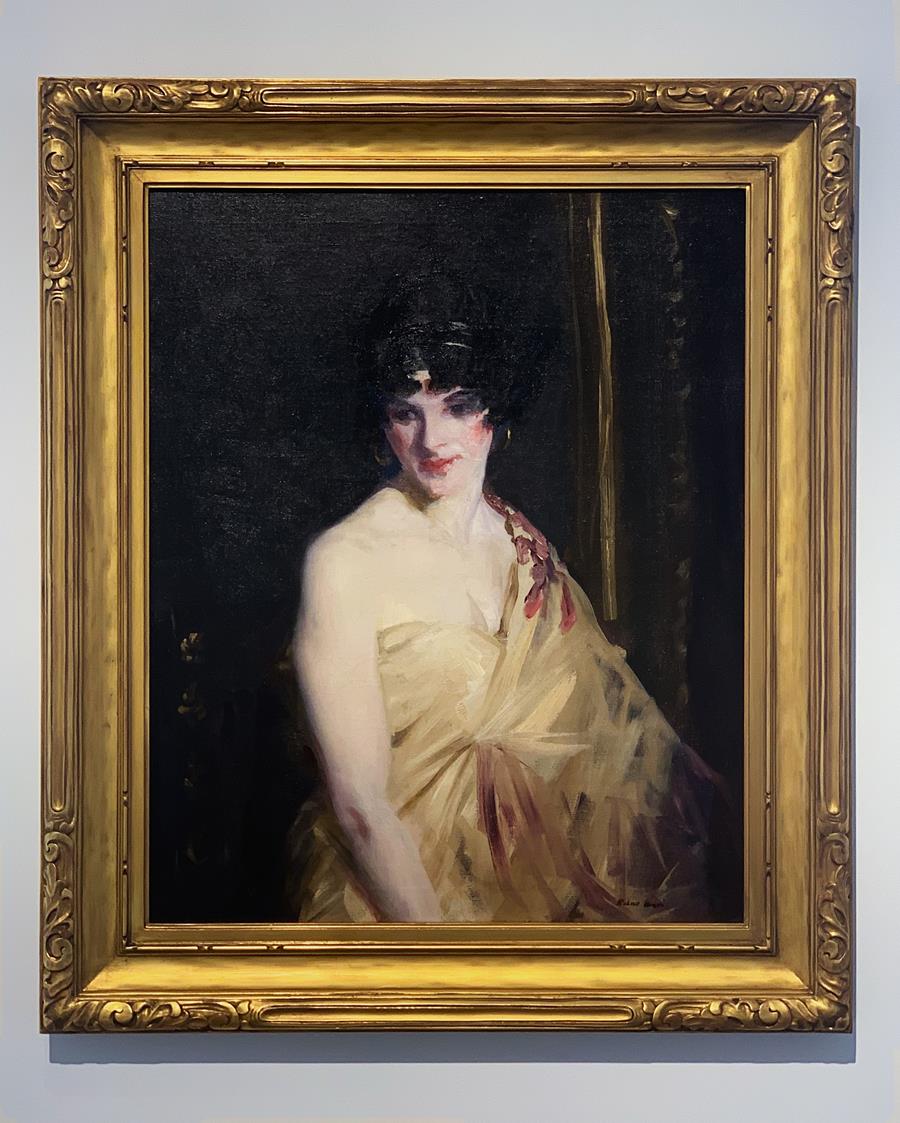 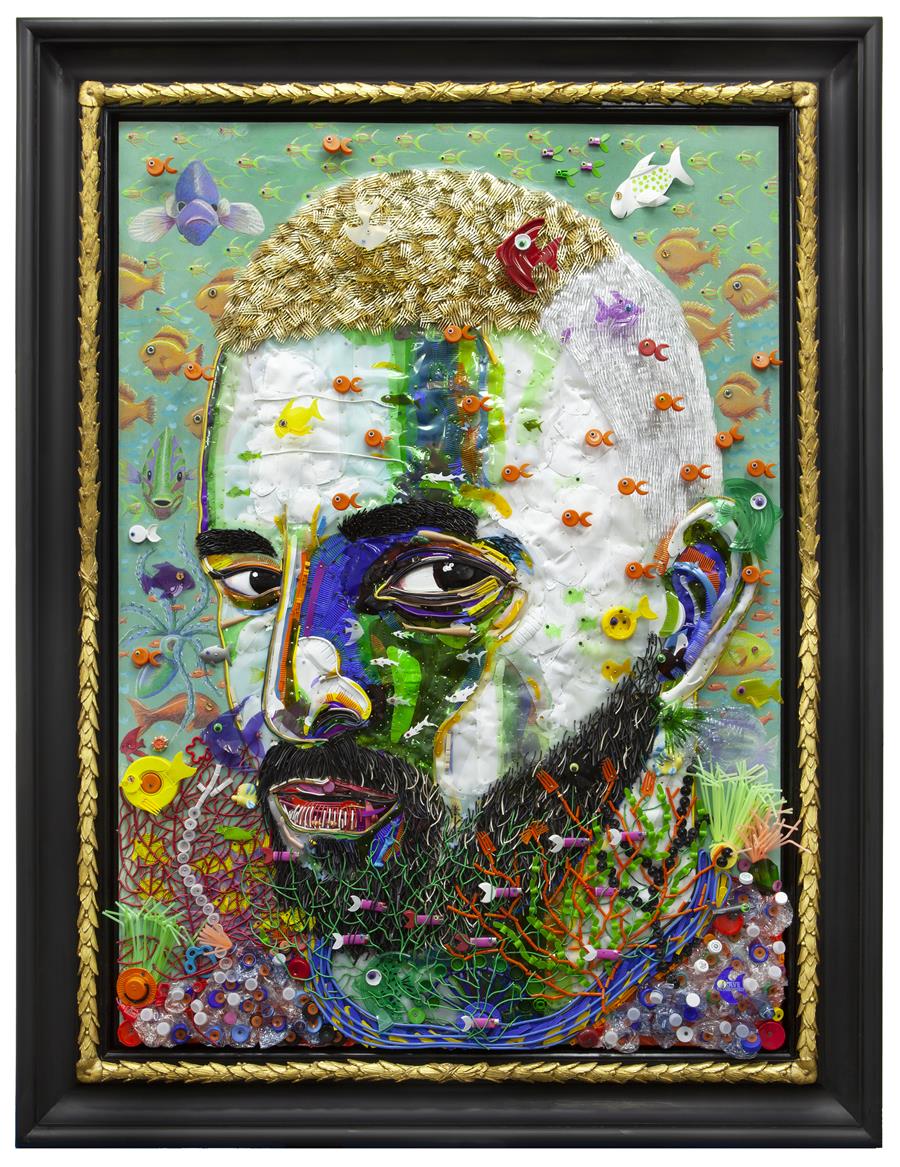